I have written about Charles before, and here is what I wrote on Facebook, on the AIDS Memorial Page on December 10th, 2022. 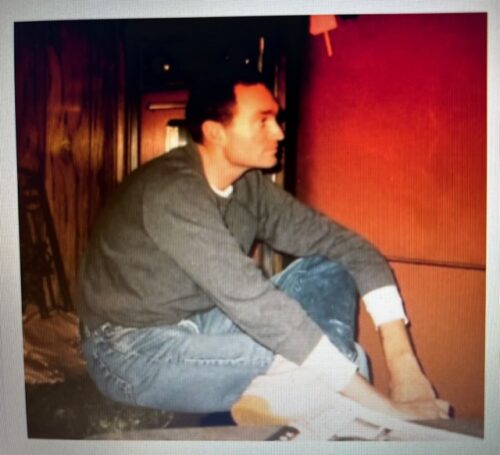 Charles had AIDS, and I lost contact  with him when I returned to Sweden.
I had met Svante Pääbo in Oakland, where they both lived, and I asked him for help. And yes, he got in touch with Charles. 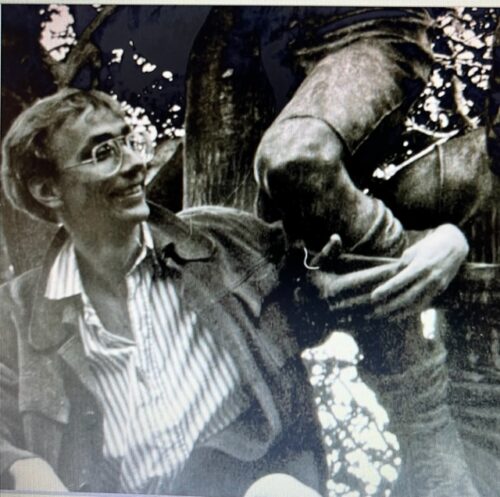 They became friends, and Svante eventually informed me that Charles had died.
He also became friends with Charles’s mother, and I have yet to inform him that she passed away in COVID some years ago.
But,
here is the young scientist, many years later!
Svante Pääbo has just received the Nobel Prize in Medicine. December 10,  2022.
Here are some pictures from the event, when he receives the prize from our King, Carl XVI Gustaf, and applause from the audience, and his fellow Nobel Prize laureates. 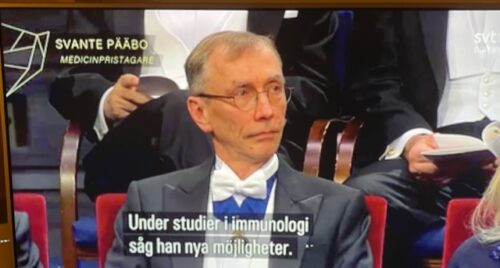 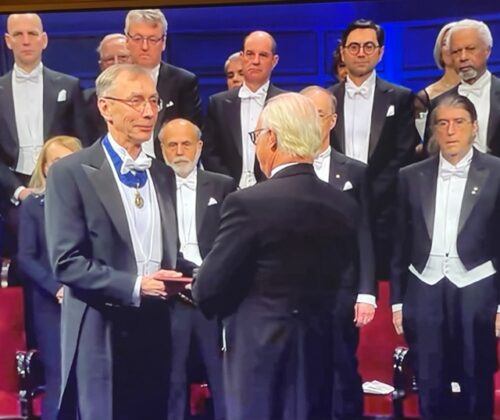 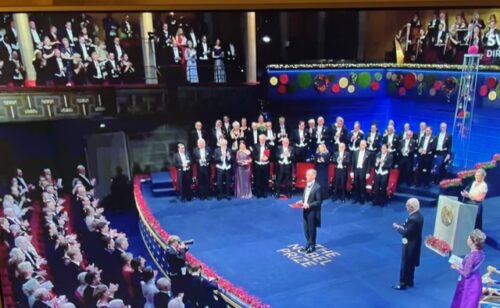