I was hoping I could do this work in a chronological order, but things happen, so I will improvise now and then.

Since I wrote one of my previous post, I got in touch with Richard Locke´s brother, Robert ”Bob” Locke, who is an actor and an author. We had met in 2014, when told me about Richard and took me to his grave.

Robert Locke has written an interesting and moving text about his brother, and sent me this photo. 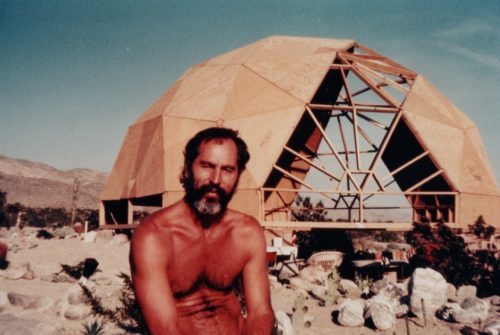 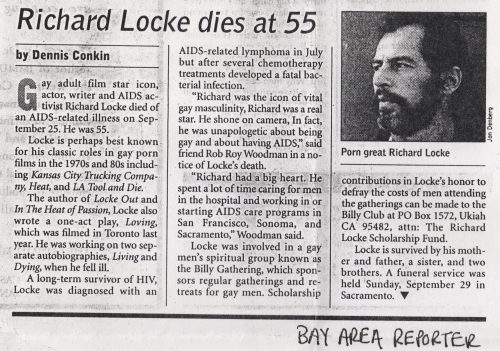 I had reason to contact Robert Locke some time later, about him self.